What's the most popular setup for homeowners who go solar? Having a grid-tied system.

If you're interested in lowering your electricity bill, increasing the value of your home, and helping slow global warming, installing a solar panel system is a great move. But how can you make the most of the power your system generates? Here, we go over the many perks that come from having a grid-tied system.

What Does "Grid-Tied" Mean?

A grid-tied system is one that doesn't make use of a solar battery. Instead of wasting power, your renewable energy system is connected to the grid.

What's the benefit of being grid-tied?

Never running out of electricity! When the sun is out, your solar panels can power your home. But without a solar battery that stores any excess electricity, your home would be without power when the sun goes down. By being tied to the electricity grid, your home simply switches over and gets the power it needs from the grid, just as your home did before the panels were installed.

Any downsides to a grid-tied system?

The only real downside of a grid-tied system has to do with power outages. As a safety measure, when the electricity grid suffers a power outage, your linked renewable energy system will be shut down as well. That's to protect utility personnel who are working to restore power.

Since power outages are relatively uncommon, especially for an extended length of time, most homeowners don't see this as a real downside and opt for a grid-tied setup. Of course, if you live in an area that frequently experiences blackouts, you may choose to go the battery route.

Let's Break It Down

Net metering
A billing system that credits a homeowner for the electricity that their solar panel system adds to the electricity grid. Those credits can then be used when the homeowner needs to draw power from the grid, like after the sun goes down.

If you have a solar panel system that covers all the power needs of your home and produces extra power, and if you live in an area with net metering, you may be able to eliminate electricity bills altogether.

Find out how much you can save!

As the Seasons Change

Net metering and a grid-tied system can help you offset your electricity costs as the seasons change. With heating and cooling systems demanding the most energy, summer and winter can be particularly tricky.

If you live in an area that has ample breeze, your system may be able to produce more electricity during the summer months than your home needs. That's because of the long days and the many hours of sunshine they bring. If you open up your windows and let the breeze help cool your home, you may add a significant amount of energy to the grid for later use.

As winter rolls around, your solar panels will get less natural daylight. If you're able to take advantage of excess net metering credits, you can save a significant amount of money when it comes to heating your home.

Interested in a grid-tied solar panel system? You should know that time is running out on the investment tax credit, which allows new solar panel owners to deduct 26 percent of the cost of the system from their taxes. That number drops to 22 percent in 2021, so connect with a solar panel installer today.

While a grid-tied solar panel system is the most popular setup, it isn't the only one! Homeowners can go the battery route and opt to be completely off the grid. You'll have to make smart choices when it comes to batteries, as you won't be able to tap into the electricity grid when the sun goes down.

It's also possible to use a solar battery and be tied to the grid. However, many find this setup unnecessary, as it doubles up on backup power and is more costly than the traditional grid-tied system.

The Perks of Being Grid-Tied

When it comes to solar panel setup, a grid-tied system provides the most savings to those who own their panels. As most people who opt for a renewable energy system are looking to maximize their savings, this setup makes the most sense from a financial standpoint.

Because a grid-tied system requires the least amount of equipment when compared to other setups, it makes it the most affordable. When combined with a state incentive and the investment tax credit, homeowners can enjoy serious savings.

Since such little equipment is needed to tie your solar panels to the electricity grid, it also makes this setup more reliable than others. That's not to say other systems are unreliable, as renewable energy technology has come a long way.

EnergyBillCruncher makes it easy for homeowners to find local installers and chat about their grid and battery options. It's even easy to view state incentives, so start exploring the ways you can save money while powering your home! 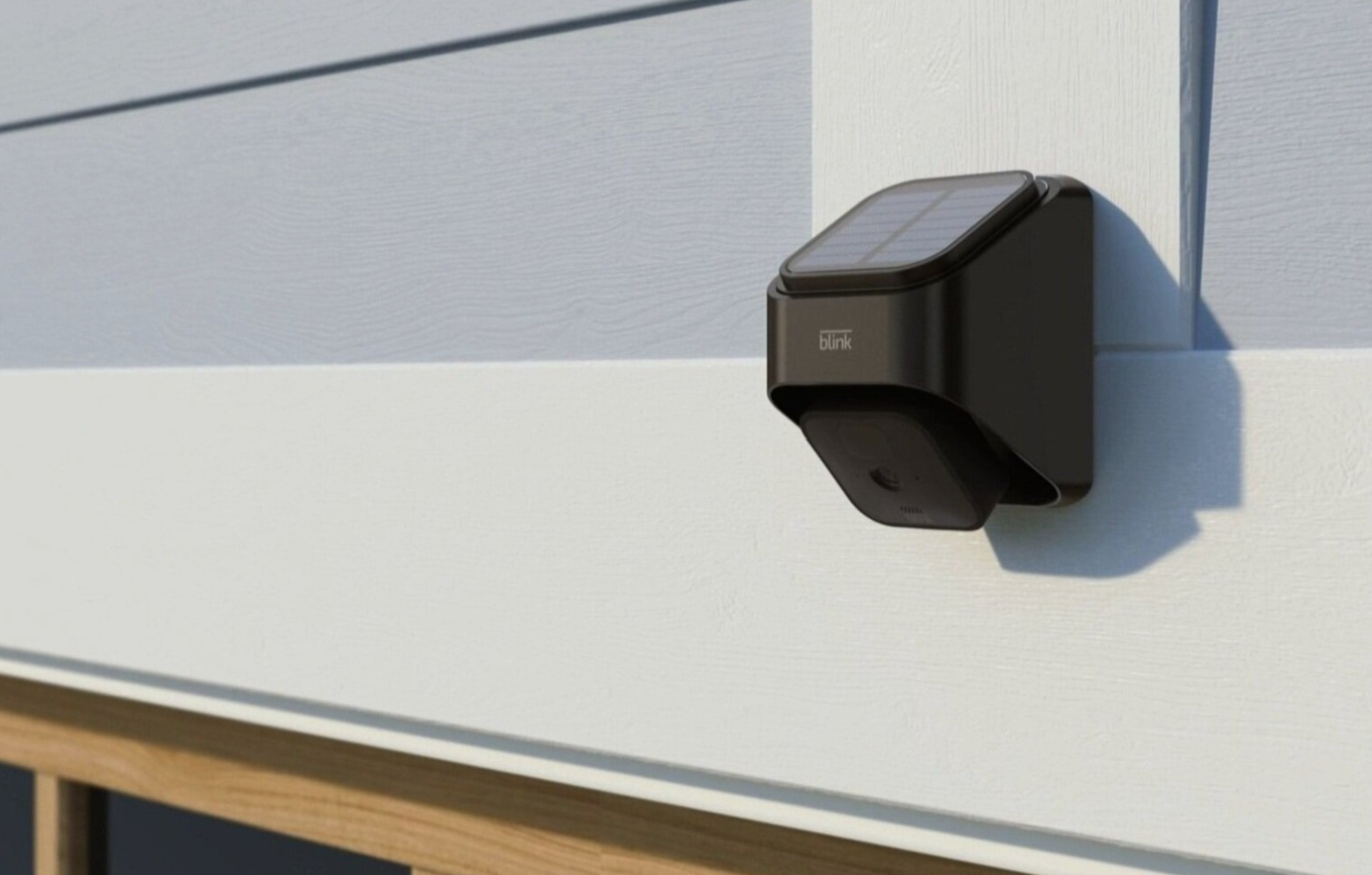 Innovative security tools draw power from the sun for cordless, hassle-free protection around your home. 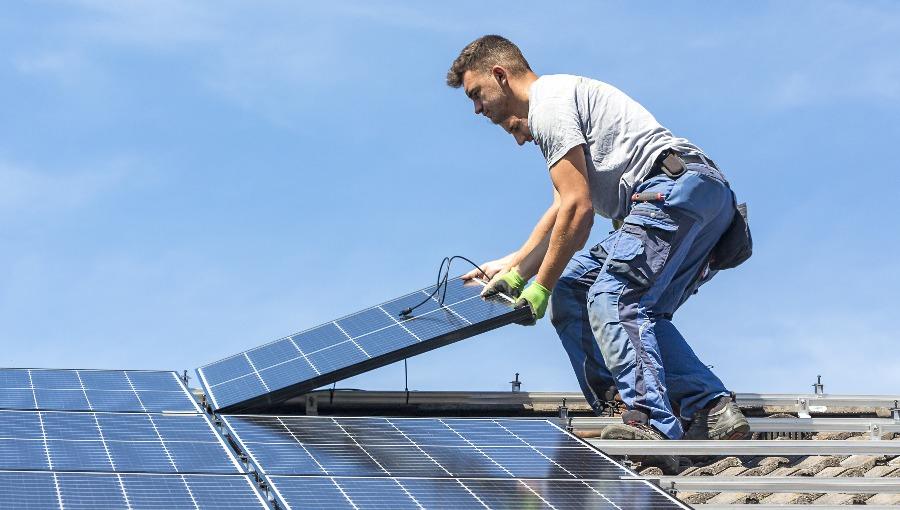 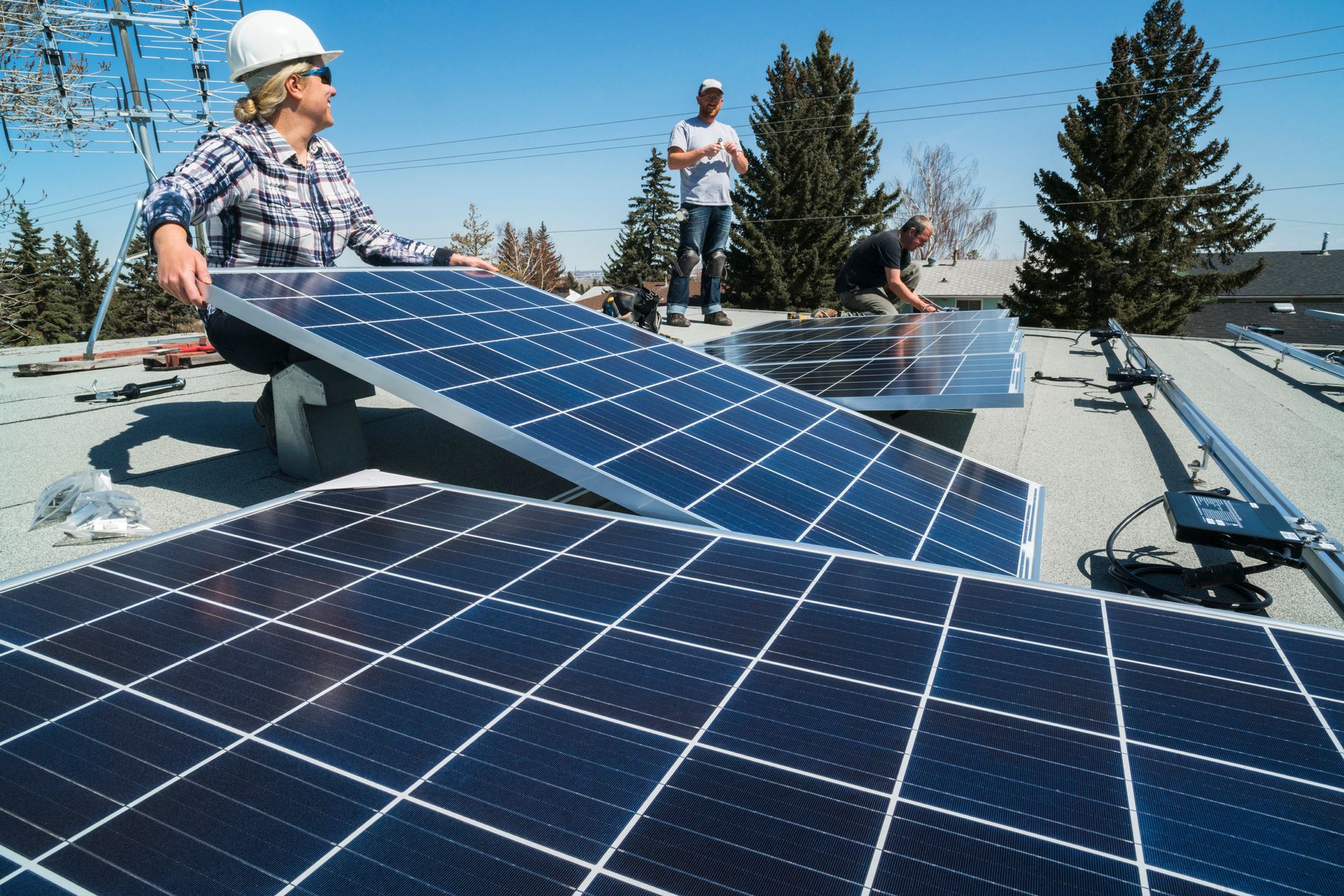